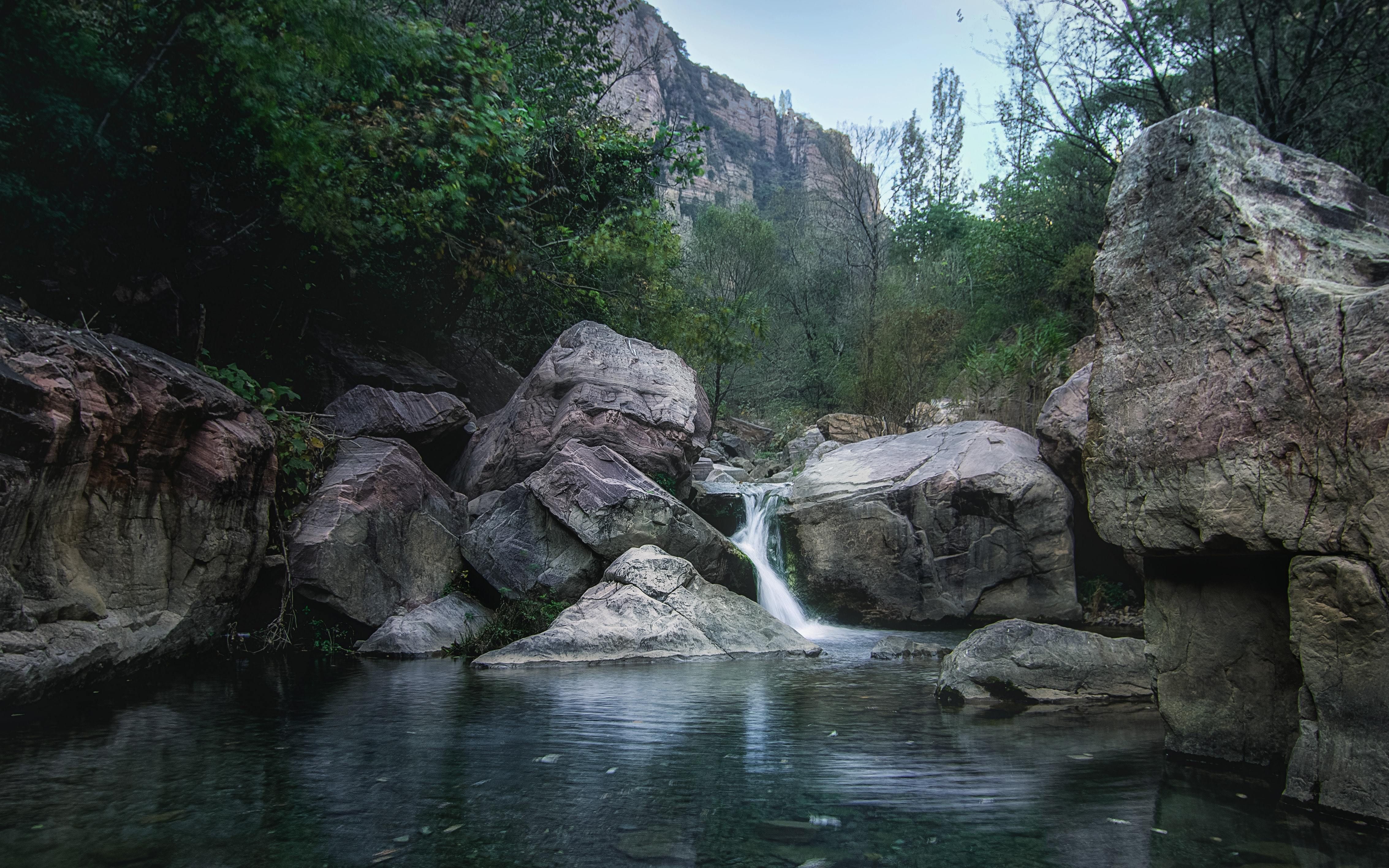 This page is full of resources to provide you with opportunities to learn more, and start a conversation, about the dangers and risks of marijuana use. 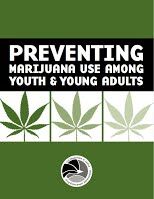 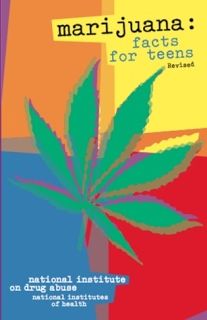 What is marijuana? Are there different kinds?
Marijuana is a green, brown, or gray mixture of dried, shredded leaves, stems, seeds, and flowers of the hemp, or cannabis, plant. It goes by many different names—pot, herb, weed, grass—and stronger forms include sinsemilla (sin-seh-ME-yah), hashish (“hash” for short), and hash oil.

How does marijuana exert its effects?
All forms of marijuana are mind-altering (psychoactive). In other words, they change how the brain works. Marijuana contains more than 400 chemicals, including THC (delta-9- tetrahydrocannabinol). Since THC is the main active chemical in marijuana, the amount of THC in marijuana determines its strength or potency and therefore its effects. The THC content of marijuana has been increasing since the 1980s.

What happens if you smoke marijuana?
Some people feel nothing at all when they smoke marijuana. Others may feel relaxed or high. Some experience sudden feelings of anxiety and paranoid thoughts (more likely with stronger varieties of marijuana). Regular use of marijuana has also been associated with depression, anxiety, and an amotivational syndrome, which means a loss of drive or ambition, even for previously rewarding activities. Marijuana also often makes users feel hungry. Its effects can be unpredictable, especially when other drugs are mixed with it.

In the short-term, marijuana can cause:

But marijuana affects each person differently according to:

What are the activities/behaviors most likely to be affected?

How does smoking marijuana affect the lungs?
Someone who smokes marijuana regularly may have many of the same respiratory problems that tobacco smokers do, such as daily cough, more frequent upper respiratory illnesses, and a greater risk of lung infections like pneumonia. As with tobacco smoke, marijuana smoke consists of a toxic mixture of gases and tiny particles, many of which are known to harm the lungs.

Although we don’t yet know if marijuana causes lung cancer, many people who smoke marijuana also smoke cigarettes, which do cause cancer—and smoking marijuana can make it harder to quit tobacco use.

We shared this newsletter last year on 4/20 - it's worth a read again!

Know! What's New with 420
From our friends at Know! A program of Prevention Action Alliance, just put out a great newsletter that gets you all the facts you need to know about 420.

Smart Approaches to Marijuana (SAM)
Smart Approaches to Marijuana (SAM) is an alliance of organizations and individuals dedicated to a health-first approach to marijuana policy. They are professionals working in mental health and public health. They are bipartisan. They are medical doctors, lawmakers, treatment providers, preventionists, teachers, law enforcement officers and others who seek a middle road between incarceration and legalization. Their commonsense, third-way approach to marijuana policy is based on reputable science and sound principles of public health and safety.  Learn more here.

Also, if you are on Twitter, follow Kevin Sabet - Former adviser to 3 US Administrations. Founder/President of SAM. Promoting smart drug policy solutions rooted in public health. Author of Reefer Sanity. His Twitter feed is always up to the minute with information that you will not hear on the evening news.

The Marijuana Report
This newsletter is a wealth of information about what is happening with Marijuana, and is very up-to-date. Read the latest edition here.

Take Back 420
TakeBack 420 is designed to promote awareness, empower youth and inform our communities about the harms of adolescent use. TakeBack 420 is a day to encourage prevention for those who have not used and help those who may have started already to reduce or stop their usage.

SCIENCE SHOWS THE DANGERS OF MARIJUANA USE

Young people who use e-cigarettes are more likely to progress to smoking cigarettes, study finds
Using both e-cigarettes and cigarettes at the same time — called dual use — is a common use pattern among youth. In 2015, 65 percent of youth who had used an e-cigarette in the last 30 days also reported using another tobacco product in the same time frame. Read more here.

Vaping Marijuana causes increased impairment
Research out of Johns Hopkins University in Maryland found that no matter the amount of THC, those who vaped marijuana reported more powerful effects (than smoking), including serious impairment in their reaction time and overall cognitive abilities.

December 2019:  CBD - What You Need to Know
You may have noticed that cannabidiol (CBD) seems to be available almost everywhere, and marketed as a variety of products including drugs, food, dietary supplements, cosmetics, and animal health products. Other than one prescription drug product to treat two rare, severe forms of epilepsy, the U.S. Food and Drug Administration (FDA) has not approved any other CBD products, and there is very limited available information about CBD, including about its effects on the body.  Read more here...

Did you know, Colorado is finding out that for every $ in tax revenue, it is costing $4.50 in public health expenses. Not such a deal, after all?

Some of the real costs of Marijuana legalization

Celeste Clark, RCFY's Executive Director, along with Kate Frey, the VP of Advocacy for New Futures, on WMUR-TV with Fred Kocher discussing Marijuana in NH and the importance of making sure youth and young adults have healthy coping skills. Video courtesy of WMUR TV.

Environmental Impact:  Marijuana On the Environment